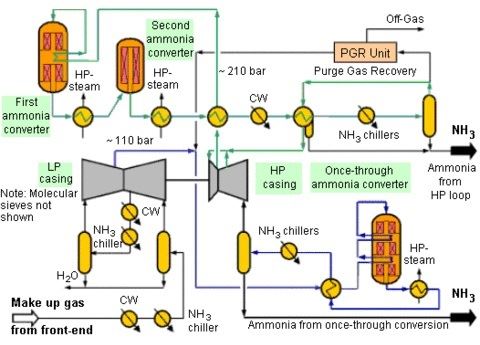 What is fluid mechanics?

In the oil and gas industry, we are dealing with fluid mechanic problems every day. What is fluid? What is the nature and character of the fluid? To solve this problem we need to understand fluid mechanic basic. Mechanics is physics that deals with stationary objects and moves in the influence of forces.
1) Branches of mechanics that deal with stationary objects are called statics, and
2) The branch of mechanics that deals with moving objects are called dynamics

Fluid dynamics handles moving fluid problems, or commonly called flow. Flow occurs due to the resultant force acting on it is not equal to zero. Examples of flow phenomena can be found in everyday life, for example:

Fluid mechanics is divided into several categories, according to their developmental history, namely:

Mastery of fluid mechanics is essential for engineering team and engineers (physics, chemistry, machinery, nuclear, civil, etc.) because many problems (design, operation or maintenance) that are handled involve the flow of substances in the liquid or gas phase. A little description of the problem is flowed in:

There are five relationships that are most useful in fluid mechanics problems: kinematic, stress, conservation, regulating, and constitutive. The analysis of fluid mechanics problems can be altered depending on the choice of the system of interest and the volume of interest, which govern the simplification of vector quantities. By assuming that a fluid is a continuum, we make the assumption that there are no inhomogeneities within the fluid. Viscosity relates the shear rate to the shear stress. Definition of a fluid as Newtonian depends on whether the viscosity is constant at various shear rates. Newtonian fluids have constant viscosities, whereas non-Newtonian fluids have a non-constant viscosity. For most biofluid applications, we assume that the fluid is Newtonian.

application of fluid mechanics in oil and gas industry or Petroleum industry: