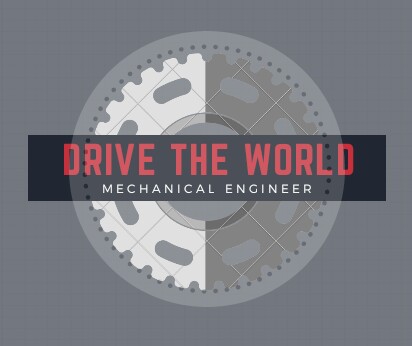 When you just graduated from mechanical engineering study, what was your dream? did you have a special quote from the mechanical engineer student? My first dream was I got a job whatever the salary. At that time, I did not concern to pursue high salary.

Normally, a freshly graduated engineer pursue a job to increase his working experience and knowledge. After he worked for 3 – 5 years, he would have a set of skill to find a better job with a higher salary. A fresh graduate engineer must understand his strength and use it to get the optimum salary. In a Petrochemical company, mostly an employee with Process Engineering or Chemical Engineering background has better opportunity to get a better career than Mechanical Engineer. In a trading company, an employee having marketing skill will have a better opportunity than an employee having mechanical skill. Mechanical engineer has great opportunity to pursue career in a EPC company or in a oil and gas company.

Everyone needs some spirit, we may need a hero. Some quotes may boost your spirit. Here some quotes from Mechanical Engineer that you need during your boring day.

“A mechanical engineer is the most accurate and precision people. He designs a product in detail.
Opposite of mechanical engineer, the subsurface engineer always bring a pencil on his right hand and an eraser on the left hand. He just make a design or estimation and then he erases it.”

mechanical engineer quotes from a leader

Archimedes – was born in 287 BC. e. in the city of Syracuse, the island of Sicily. Ancient Greek mathematician, physicist, mechanic and engineer. He laid the foundations of mechanics, hydro-statics, the author of a number of important inventions. The author of scientific works – “Quadrature of the Parabola”, “On the Ball and the Cylinder”, “On the Spirals”, “On the Equilibrium of Flat Figures”, “On Floating Bodies”, etc. He died in 212 BC. e., Syracuse.

So, what is your best mechanical engineering quotes?